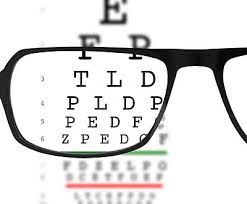 ·         I am still loved by God. There is no twenty-metre-number-plate-reading-challenge to pass to get into the throne room and share heart with Him.
Posted by meljkerr at 9:00 pm