Just before we went down to Englandshire to see the family, Joe and I treated ourselves to new mobile phones.

I wasn’t too keen on a contract, but I didn’t have enough money to buy a smart phone outright. I wanted something that had a camera and I wanted apps. My last foray into contracts had not been my best move. There were no cameras and apps in those days and I hardly ever used it. Texts seemed to take forever to compose and I just couldn’t compromise the English language and settle for text-speech. Just as I had got used to one phone the company sent me an upgrade.

So, now I have a new contract, and a new smartphone with a camera and access to a million apps – or a dozen or so at least.

Yesterday, after watching Celtic lose their semi final to Hearts through a dodgy penalty claim, I settled down to explore the world of apps. The lass behind the counter had downloaded a few “must-haves”. I found a Bible app – my equivalent of baptising the phone. Facebook was already there.

PC World and other websites listed the Top 10, or 20 or 60 apps and I added BBC News to the phone, and Google Sky. I have a fascination for stars – not sufficient to invest in a telescope. Now I can point my phone at the heavens and find out the names of stars and constellations.

Listed among the 60 or so was an app called White Noise. I can’t really remember a time when I didn’t have some kind of ringing, buzzing or hissing in my ear. It’s called tinnitus. For most people it is something they may suffer from for a day or two, a week perhaps. It’s my constant companion. First stop in heaven, after I have hugged the Father, will be an empty room and silence. 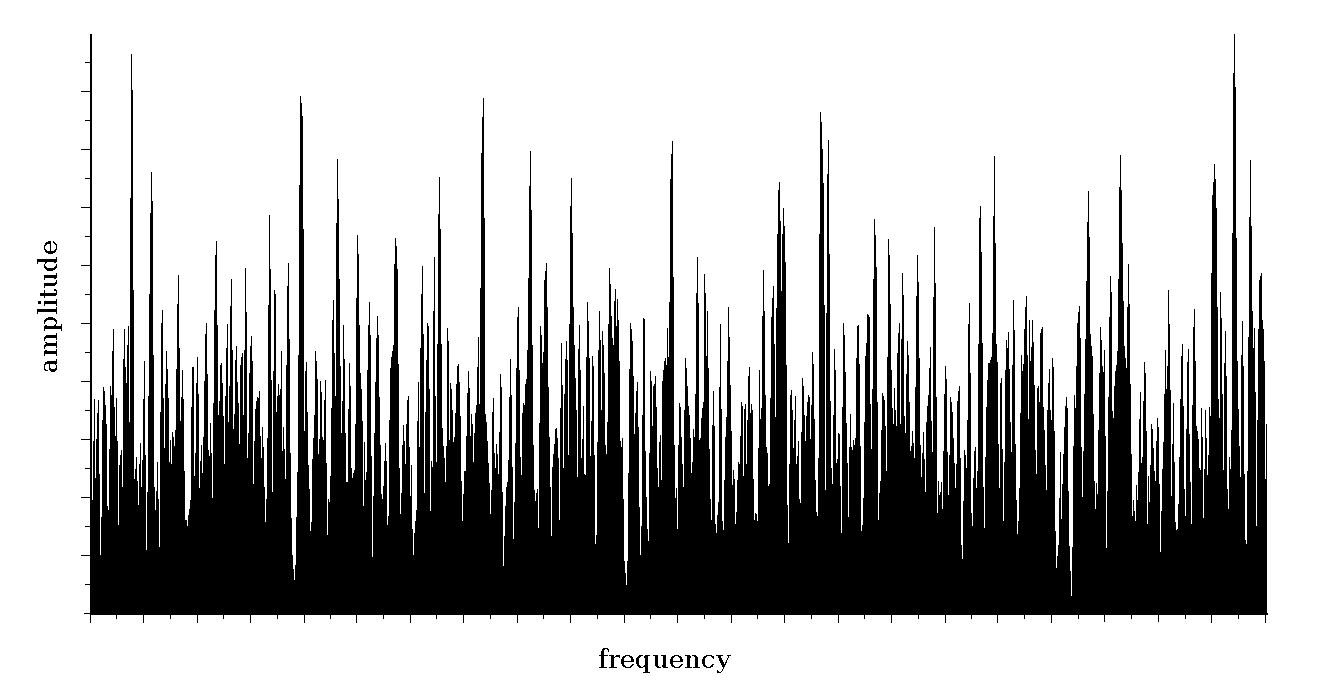 I did some research a number of years ago to see if there was cure. There are operations if things get very bad. A change of diet was suggested and listening to white noise – something you get is your radio isn’t tuned into a proper station. It’s a real buzzing and hissing to mask the buzzing and hissing that isn’t real.

So, I got the app. I plugged myself in to “Ocean Waves” and began to unwind. It worked. There were reviews on the website from happy users declaring that they had not slept so well in ages and they couldn’t imagine how they had managed so long without “White Noise”.

Once in bed, I listened my way through all the options. I passed by “Light Rain”, which made me want to go to the bathroom, and “Tibetan Bowl”, an “ooee” noise that got on my nerves. “Vaccum” reminded me of the poor state of the house, and “Boat” made me feel a little bit sea sick as one felt compelled to rock from side to side. “Cat purring” was very realistic. I could almost feel the cat’s whiskers tickling my cheek. It brought back memories of our cat Tabitha. It also reminded me of old wives tales of cats sitting on babies faces and smothering them while they slept. I am not a baby, but I have a face vulnerable to being smothered. I couldn’t rest easy with a cat in the room. I couldn’t settle to “Clock” – ticking clocks seriously do my head in.

In the end I opted for the “Crickets”.

I’m not sure whether you are supposed to use headphones, or just put the phone quite close to you head. The headphones proved to be most uncomfortable, so I put the phone close to my head and prepared to fall into a deep and refreshing sleep. The husband was downstairs watching TV and I thought the crickets would do their stuff and switch themselves off once I was asleep.

I confess that I toss and turn quite a bit in bed. I had always known that one ear was slightly deafer than the other. I discovered that night that “slightly” is the wrong word. Rolling to the left with the right ear exposed, the crickets were barely buzzing. Rolling to the right with the left ear exposed they were raucous. Adjusting the volume up or down depending on which side I was laying seemed to defeat the object. I didn’t gently fall into sleep at all.

I switched the phone off, made a final trip to the bathroom, settled back under the covers and, with the usual hisses and buzzes in place, I fell asleep.
Posted by meljkerr at 9:42 am